Throughout the decades of the 1950s, 1960s, 1970s, and 1980s, Brett Weston’s style changed sharply and was characterized by high contrast, abstract imagery.

The Brett Weston Archive is proud to announce that it is represented in New York by James Danziger Gallery. Since its founding in 1990, the Danziger Gallery has established itself as one of the leading photography venues in the world. Visit them at their new location at 980 Madison Avenue to learn more.

A true American master of photography

Brett Weston seemed destined from birth to become one of the greatest American photographic artists. Born in Los Angeles in 1911, the second son of photographer Edward Weston, he had perhaps the closest artistic relationship with his famous father of all four of the Weston sons. In 1925, Edward removed Brett from school and took him to Mexico, where the thirteen year old became his father’s apprentice. Surrounded by revolutionary artists of the day, such as Tina Modotti, Frida Kahlo and Diego Rivera, and influenced as well by the striking contrast of life in Mexico, it was there that Brett first began making photographs with a small Graflex 3 1/4″ x 4 1/4″ camera. 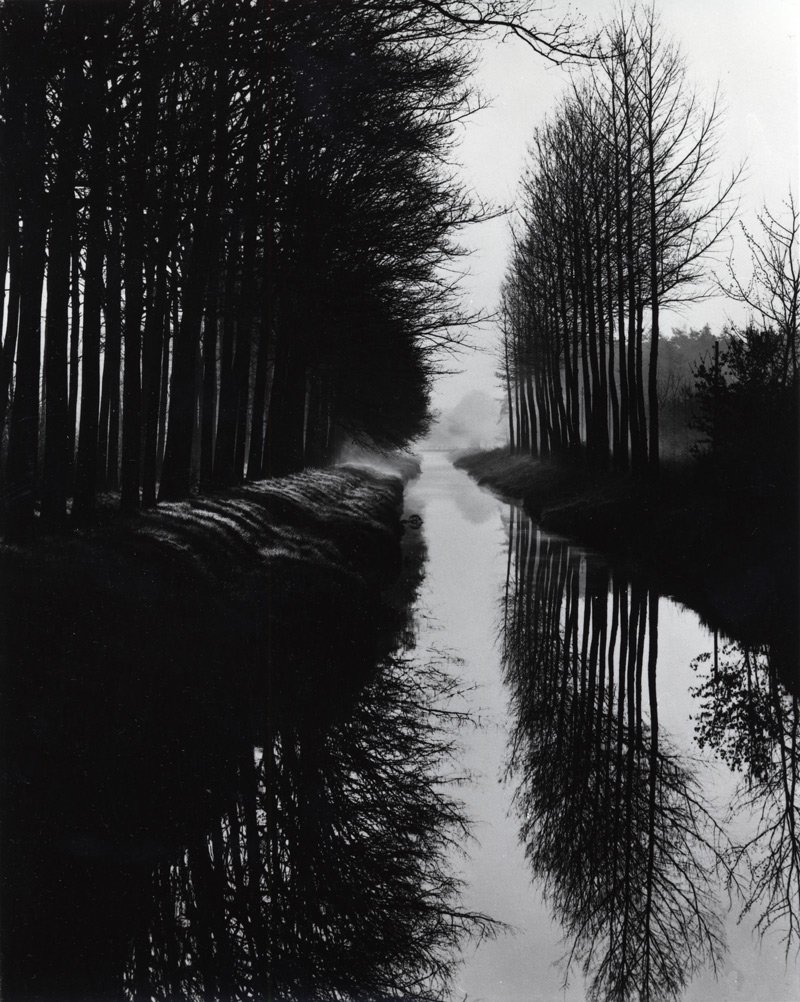 JRB Art at The Elms

Subscribe to receive the latest news about the Brett Weston Archive

For all other information regarding the Brett Weston Archive please contact:

A film by Art Wright – For the full video above buy your copy of the remastered 1972 film which follows Brett Weston on a photographic trip through parts of California and Nevada.